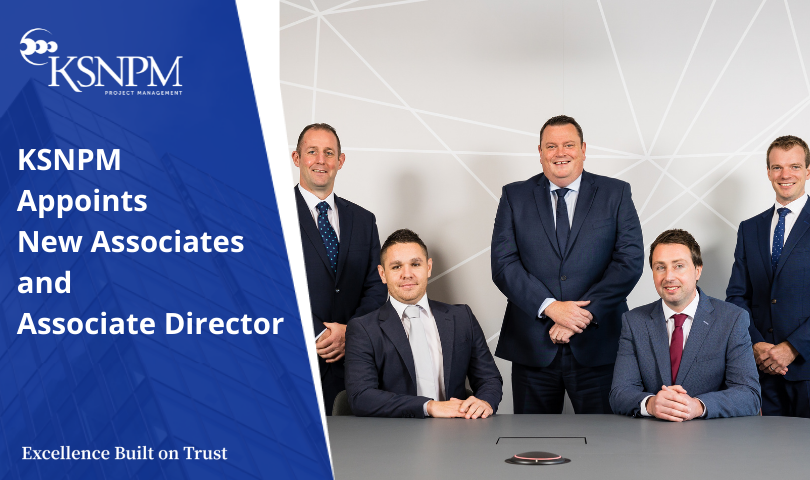 Paul O’Dowd has been appointed to Associate from his previous position as a senior project manager with KSNPM. Paul brings a wealth of commercial skill and awareness to the role, having worked on the commercial development team of a leading contractor in Toronto, Canada.

Eric Woodlock, KSNPM project manager, has also been appointed to Associate. Eric oversees a team of twelve at KSNPM’s Cork headquarters, where he has strategically expanded the company’s presence in the residential sector and development into Department of Education projects.

Along with Eric and Paul, John Donovan has also been appointed Associate. John, a UCD Engineering graduate, has worked on public procurement projects on behalf of KSNPM and will further this development and growth into new markets with his appointment. 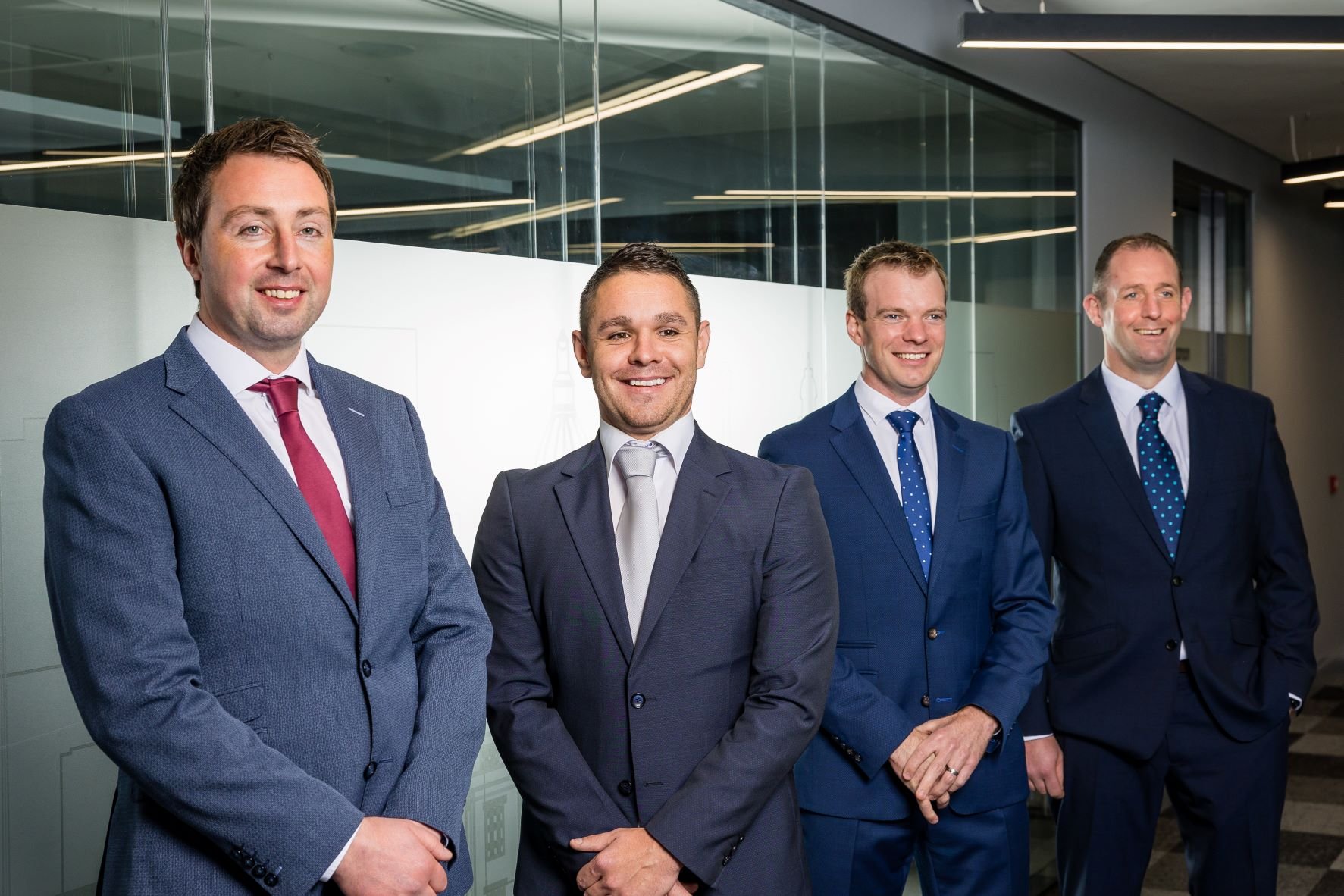 Following the successful launch of their brand refresh in April, the award-winning consultancy has announced the four new appointments. Earlier this year, KSNPM also announced the appointment of two new UK Directors as part of their strategic expansion into the UK.

Founded in 1998, KSNPM now employs over 60 project managers, Associates, Associate Directors, and a highly valuable support team. Mark O’Neil, KSNPM Managing Director, comments on the appointments, “The appointments will strengthen our core management structure and provide valuable consulting to clients, reinforcing our core value of ‘Excellence Built on Trust.’ The new Associate’s and Associate Director will serve as mentors and advisors to the next generation of KSNPM project managers, demonstrating what is possible with commitment and perseverance in your career.”

As part of their continued expansion, KSNPM will be announcing two further significant new developments in the coming weeks.

Your Guide to Project Management for Your Next Project 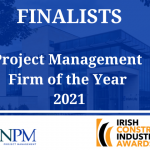 This site uses cookies. By continuing to browse the site, you are agreeing to our use of cookies. Is that ok?

We may request cookies to be set on your device. We use cookies to let us know when you visit our websites, how you interact with us, to enrich your user experience, and to customize your relationship with our website.

Click on the different category headings to find out more. You can also change some of your preferences. Note that blocking some types of cookies may impact your experience on our websites and the services we are able to offer.

These cookies are strictly necessary to provide you with services available through our website and to use some of its features.

Because these cookies are strictly necessary to deliver the website, refuseing them will have impact how our site functions. You always can block or delete cookies by changing your browser settings and force blocking all cookies on this website. But this will always prompt you to accept/refuse cookies when revisiting our site.

We fully respect if you want to refuse cookies but to avoid asking you again and again kindly allow us to store a cookie for that. You are free to opt out any time or opt in for other cookies to get a better experience. If you refuse cookies we will remove all set cookies in our domain.

We provide you with a list of stored cookies on your computer in our domain so you can check what we stored. Due to security reasons we are not able to show or modify cookies from other domains. You can check these in your browser security settings.

These cookies collect information that is used either in aggregate form to help us understand how our website is being used or how effective our marketing campaigns are, or to help us customize our website and application for you in order to enhance your experience.

If you do not want that we track your visit to our site you can disable tracking in your browser here:

We also use different external services like Google Webfonts, Google Maps, and external Video providers. Since these providers may collect personal data like your IP address we allow you to block them here. Please be aware that this might heavily reduce the functionality and appearance of our site. Changes will take effect once you reload the page.

The following cookies are also needed - You can choose if you want to allow them: